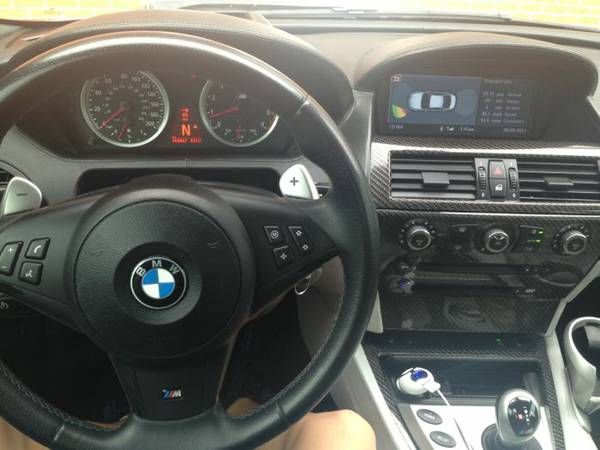 All X3 models feature, with a default 40:60 torque split between the front and rear axles and the ability to direct all torque to either axle. The system used an electronically controlled multiple-plate clutch to enable infinitely adjustable, fully variable distribution of torque from front to rear with the capability of up to 100 percent of engine torque going to either axle. BMW markets the crossover as a Sports Activity Vehicle, the company's descriptor for its X-line of vehicles. The X3 was conceived to combine the agility of a compact model with the driving experience of the company's X5. The X3 featured an upright, high seating configuration, marketed as 'command seating'. Styling exhibited interacting concave and convex surfacing, characteristic for the company at the time along with a reinterpreted.

The X3 was initially criticised for its harsh ride, austere interior, lack of off-road capability and high price. U.S-spec X3 models were well-equipped, with standard equipment such as: the BMW Business A/M-F/M-CD radio (with optional dealer-activated Bluetooth functionality for wireless phones), an eight-speaker premium audio system, leatherette-trimmed seating surfaces, dual power front bucket seats, aluminum interior trim accents, keyless entry, and seventeen-inch (17') aluminum-alloy wheels. Interior The vehicle was unveiled at the 2010 Paris Motor Show, The F25 is the second generation of BMW X3 being released in 2010 for the 2011 model year. For this generation production moved from Austria to BMW's US factory in Greer, South Carolina. The F25-based X3 is almost as large as the original. At launch, all models use, badged as xDrive.