2014-05: 2014 VFP Letter to Congress To Initiate Impeachment Proceedings Against President Obama For War Crimes As Per Passed VFP Resolution 2011-7 Whereas, following the passage of resolution 2011-7 to impeach the current Democrat President Obama for War Crimes, the VFP National President wrote in an email to the resolution’s sponsors that he would issue a signed letter to members of the U.S. This is absolutely right. I hope that VFP will also consider urging prosecution (as opposed to impeahcment) for war crimes, crimes against humanity and genocide. This could be done with through a letter to the Attorney General, through a letter to the International Criminal Court, and by letters to the justice apparatus of various countries. For example, for a time Donald Rumsfeld, as I recall, was under indictment in France in relation to his role in the Iraq War. Perhaps the same has happened for Obama.

I regret that I don't have information about which countries this might be. To echo, in part, Hooper and Bird, 'absolutely' the WRONG approach. I agree with brother Powell that support for this 'puts us in cahoots with some of the most reactionary, racist conservatives. And because Barack Obama is popular among African Americans, our position on impeachment may further hinder our efforts to attract veterans from that community. 'This follow-up resolution has been hotly debated and defeated at 3 VFP National Conventions. 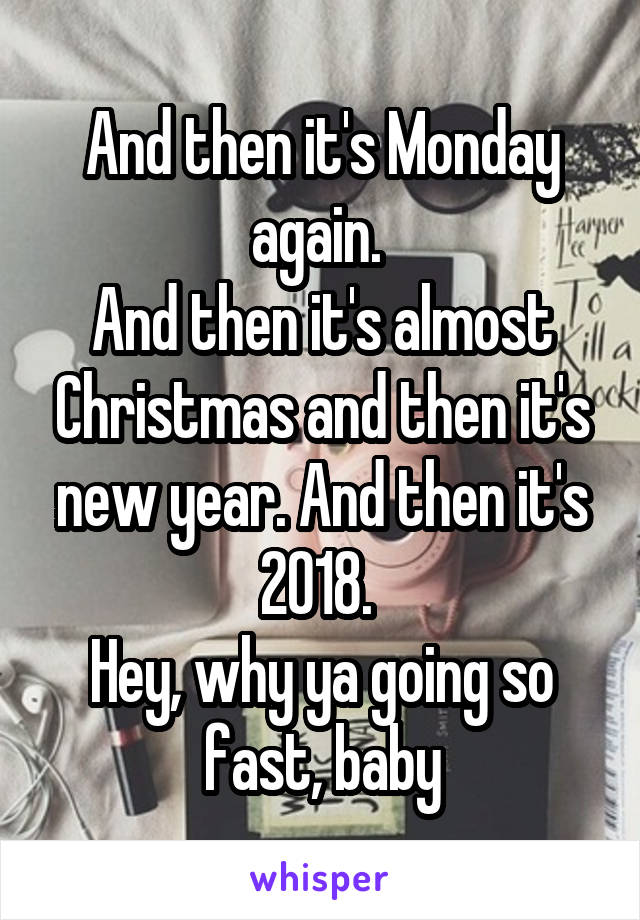 It is dispiriting, disruptive, and divisive. Let’s put this issue to rest, once and for all.' The persistence of proponents of this position is noted in communities where we are underrepresented, thus guaranteeing the continued difficulty of recruiting there among our natural allies. What happened to Veterans For Peace being 'compelled to do everything in our power to stop this war of aggression, to stop these crimes against humanity'?

So VFP's leadership's desire for attracting more African Americans to join the organization leads the organization to apply a double-standard to the African American Democrat War Criminal President Obama on a public call for impeachment for the same war crimes and more than was done by the predecessor White Republican War Criminal President Bush so as not to offend possible new members of color in hopes that they might join VFP? Double-standards applied for the same crime based on race is racism. Again, what happened to our primary purpose of stopping the daggone wars? Veterans For Peace has lost members because of its 'left cover' for the African American Democrat War Criminal Obama demonstrated clearly to the general public by its blatant double-standards and has been totally 'neutralized' in any real effectiveness it might have had to stop the illegal wars of aggression being prosecuted under the command of Obama and while on our watch. I joined Veterans For Peace in 2005 after listening to the 'Responsibility as citizens, sworn duty as veterans to impeach this criminal president' speech given in Washington, DC on 16 June 2005 by former VFP national president Mike Ferner where he stated: 'It is not only our responsibility as citizens, but as a Veterans For Peace member put it, it is our sworn duty to uphold the Constitution and impeach this criminal president. Haken the path piano sheet. As citizens of this nation, every one of us is complicit in his crimes.

By virtue of that complicity we are compelled by law, by morality, by history to do everything in our power to stop this war of aggression, to stop these crimes against humanity. The Nuremberg Principles following World War II did not look favorably upon the first nation the world determined had waged a war of aggression, nor its 'good citizens' who obeyed their government.' - Mike Ferner, Former National President of Veterans For Peace speaking on behalf of Veterans For Peace at Impeachment Rally in Washington, DC on 16 June 2005 Hopefully what's left of our membership will seriously consider the change in direction of our organization by our national leadership and its related 'neutralizing' of our effectiveness as to stopping the wars, not only in regards to this vote but to responsibility of membership in our organization as a whole. I am a 71 year old Viet Nam era Vetran served in the UA Army from Aug 31 1962 to Aug 30 1965. My comment is Impeach President Obama al all costs. His attacts on the Constitution, the illegal way he has cost many American lives, Lybia and drones for example.