Failure Date: 2018 Honda Civic - ex-l infotainment screen (radio, heat, navigation system, a/c, etc controls touchscreen) will flash off and on while driving including during backup camera and navigation system use. Issue is intermittent and not predictable.

Honda dealership has attempted two re-flashes of the software to correct the issue with no positive result. Honda representative states that the issue has no resolution and will do nothing further to correct the issue on my vehicle and may have a fix at some point in the future. Failure Date: This is my second time. Parked car in garage,after few hours tried to turn on. When we try to start it wonts, but the sign pops up saying electrical parking brake error. Car had to be towed twice.

Lucky car was in garage when both incident happened. Took it to dealer twice. Today we picked it up found dftc u3ooo-49,ecu internal circuit failure. They performed software update.

They said it is ok this time. Can happen again. How can this problem be dealt? My daughter drives this car and she is moving to college in August and will need a car. Hope this problem is dealt quickly.

If not will need to replace another car. I feel this is not safe for her to use. Failure Date: The car randomly displays a check emissions system and check transmission systems error on the dashboard while driving. The check engine light comes on and the 'd' indicator on the display flashes.

When the check transmission systems error displays the car does not shift as it should. I took it to my mechanic and he couldn't find anything wrong with the engine or transmission, and no error codes came up on his computer. I called the dealership and they said a software update is needed.

I am concerned about wear and tear on the engine and/or transmission due to these issues. Failure Date: Electronic braking failure and miscellaneous electric glitches. Automatic parking brake system failure warning light and brakes are locked in park. I have had 3 different electric glitches. First less than 2 weeks of purchasing my 2017 Civic turn signal was stuck on and would not turn off.

Second 1 month after dash screen would not load. It was 'buffering / thinking' took it to and dealer couldn't find the cause but fixed with a hard reset and it started working again and checked for software updates and it was current. Third problem a 2 weeks later, started the car and got brake failure warning light and check engine light. Car wouldn't move parking brakes locked up. Tried to push the brake hold and parking brake to manually disengage but wouldn't. Had it towed to the Honda dealership.

They did a second hard reset. I question if my Civic was part of the 2016 / partial 2017 recall for electric glitch that included the parking brake issue. Failure Date: On two occasions, my Civic has 'locked up'. Upon starting the vehicle, all of the warning light illuminate and the car won't go into gear. I was stuck where I was and had to get the car moving so I forcefully engaged the vehicle by inserting the key into the shift knob area.

When driving the car, all of the warning lights were still on and the steering wheel was difficult to move, the vehicle was very hard to maneuver, the brakes did not work well, and the problem persisted. I eventually disconnected the battery and 'reset' the computer that way. 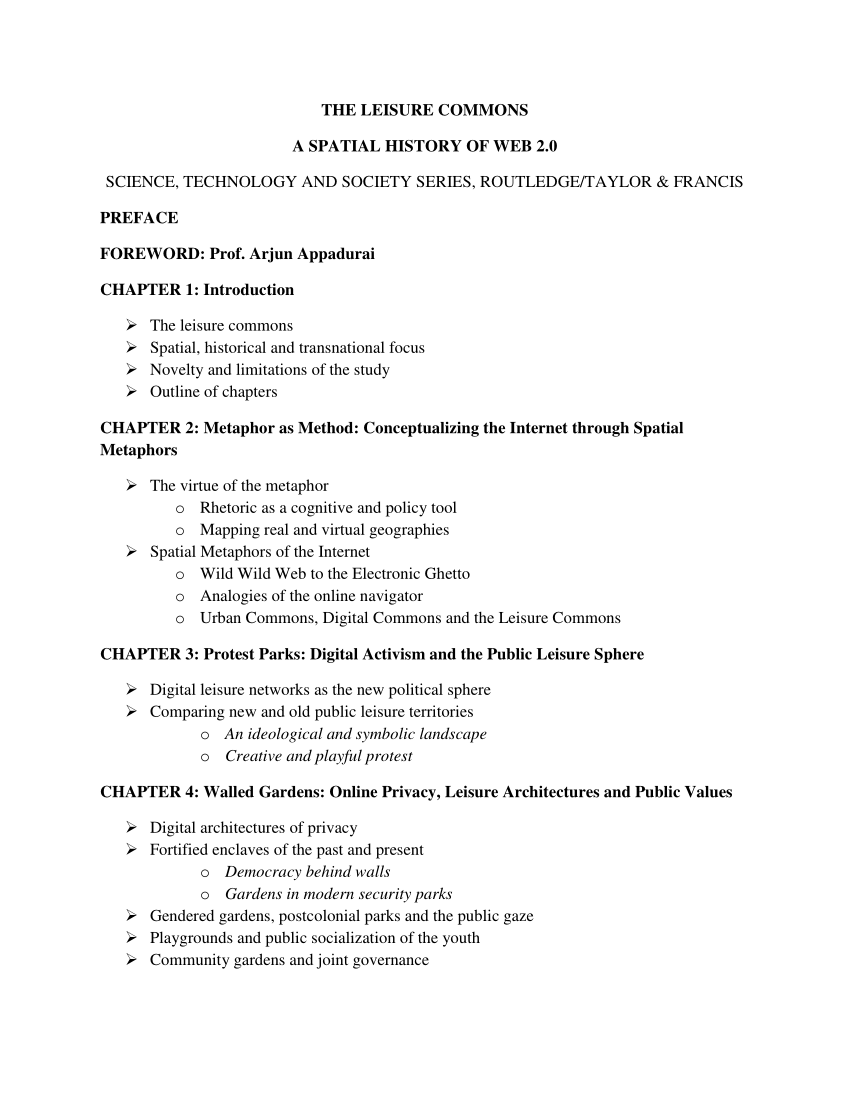 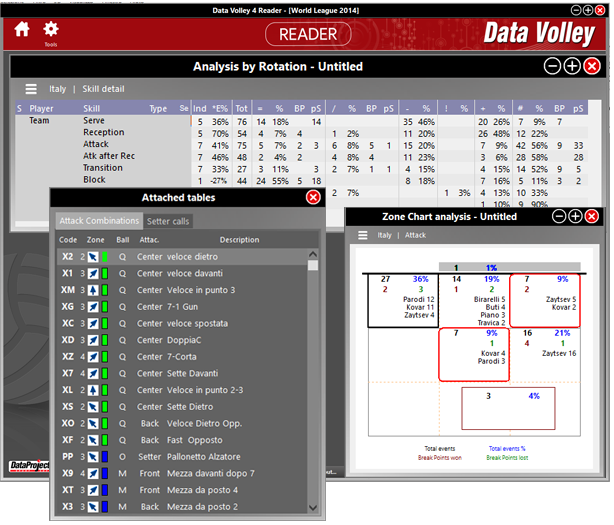 The problem went away for a few months, then came back again same exact way. The next time, I did the same thing, disconnected the battery and it reset. I do not know if this problem is with the electrical system, transmission, braking, or whatever. All I know is it was very dangerous to drive after I was finally able to engage the transmission. One other point to make, I already had the 'parking brake recall' software update completed by Honda.