The Flash is an American action television series developed by Greg Berlanti,Andrew Kreisberg, and Geoff Johns, airing on The CW. It is based on the DC Comics character Barry Allen / Flash, a costumed crimefighter with the power to move at superhuman speeds. It is a spin-off from Arrow, existing in the same fictional universe. The series follows Barry Allen, portrayed by Grant Gustin, a crime scene investigator who gains superhuman speed, which he uses to fight criminals, including others who have also gained superhuman abilities. 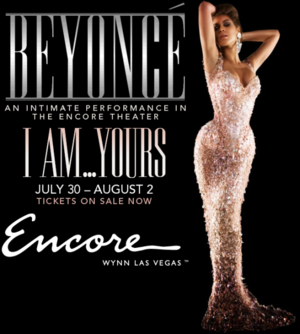 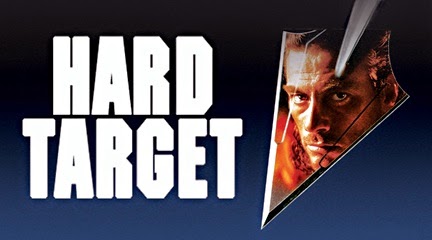