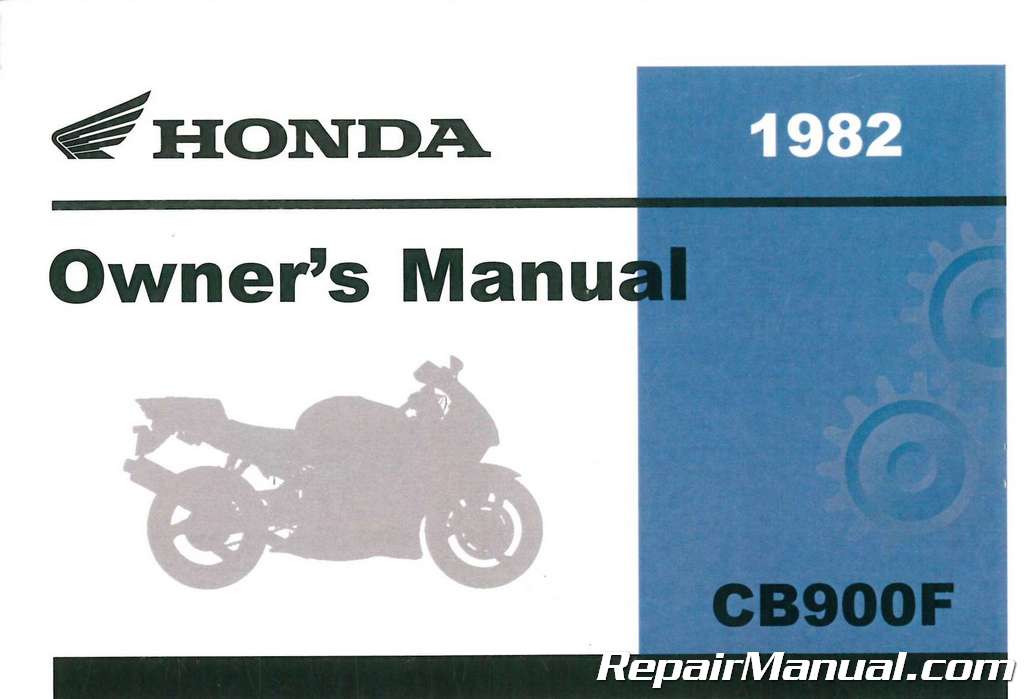 The first version of the bike featured spoke wheels and with an optional self-starter. Honda claimed the Unicorn accelerated from 0 to 60 km/h (0 to 37 mph) in 5 seconds. Changes included alloy wheels, engine with a polished head, electric starter, new graphics, clear lens indicator lamps, a trip meter, and a slightly smaller rear grab rail. Few performance changes included minor changes in the,, ignition remap and a rear increase of one tooth, which resulted in increased acceleration at the expense of reduced top speed.The air filter was changed from a dry paper to oil-coated to better suit dusty conditions and a new airflow screw in the carburetor. HMSI sold 720,000 Unicorns in 2007. The Unicorn overtook the to rank highest in its category, the, in the 2005 Motorcycle Total Customer Satisfaction (MTCS) survey of 7,000 customers conducted by the specialist division, TNS Automotive. In 2010, a premium, sporty and stylish variant of the Unicorn, the Unicorn Dazzler, was launched. Except for its styling and presence of disc brake at rear, the other features and specifications are same as that of the original Unicorn. From 2010, The letters of CB attached for Unicorn model and other variants of motorcycles from Honda.