Shaolin soul vol 1. Poetry, piss-ups and partying; on January 29, 2007 an album was released that perfectly encapsulated post-millennial British youth culture, from the suburbs to the cities, taking in park bench boozing to house party hedonism and every messy little thing in-between. When it came out, its creator Jamie Treays had just turned 21. 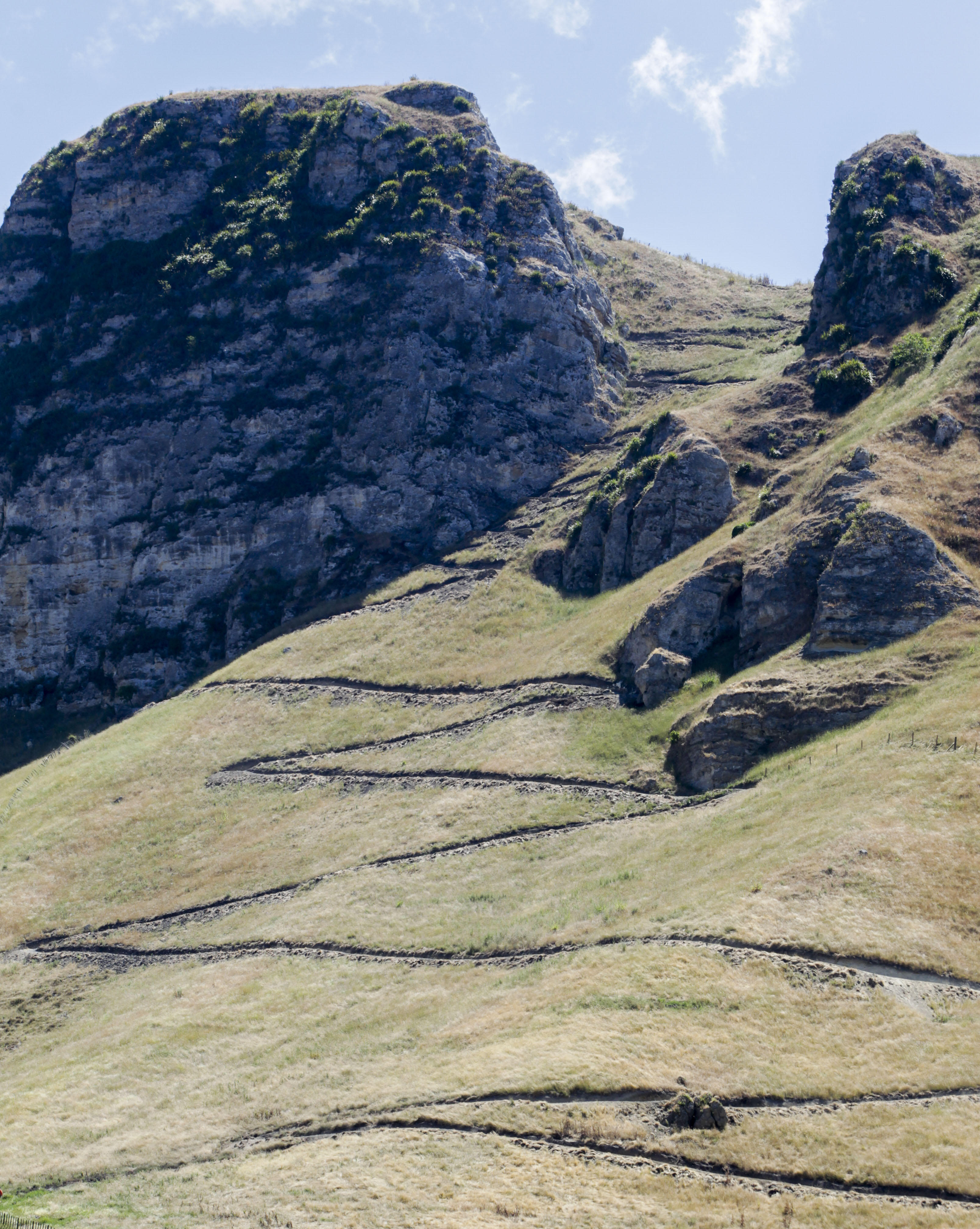 His debut offered up a vibrant, lairy snapshot that tackled the eternal dichotomy of teenage confidence and confusion via the medium of a punk, hardcore, indie, rap, breakbeat and jungle – even 1950s skiffle and samples of former poet laureate John Betjeman got a look in. Crafting his very own genre from his Wimbledon bedroom and mistakenly lumped in with the rather more jangly Thamesbeat scene at the time spearheaded by Mystery Jets and Larrikin Love, he drew as much from The Streets and the Beastie Boys as he did Rancid, Leftover Crack and the psychogeography of his beloved London town. If Billy Bragg had been lumbered with the ‘one man Clash’ tag in the 1980s, then Jamie T took it to a pivotal post-Britpop conclusion, elevating the dreary singer-songwriter model into something vibrant, innovative and exceptional. ‘Panic Prevention’ was a beast of an album, and its power can still be felt a decade down the line, not least during Jamie’s most recent tour in autumn 2016, where its songs received the rowdiest reactions of the whole set, despite the shows covering Jamie’s four album back catalogue.

In, Louis Pattison called ‘Panic Prevention’ “the sound of a pirate radio station you wish existed: a rag-bag of ska-punk, junk-shop hip-hop, DIY drum’n’bass and vocal interludes sequenced to flow like a mix-tape”. True, it was a scrappy mess, but a beautiful one, encompassing tragedy and banality, from the doomed young alcoholics of his breakout hit ‘Sheila’ and the on-the-pull bounce of ‘Salvador’ to the stealing your girl groove of ‘If You Got The Money’ and the casual but competent awareness of global politics hinted at on ‘Operation’, with its shout-out to former Secretary-General of the United Nations, Kofi Annan. His masterful lyrics marked him out as a true street poet, but not an annoying one. Funny, wise and warm, he was tender when he needed to be and brash when he didn’t. The tools of Jamie’s trade were simple; an acoustic bass guitar, a beat-up Casio keyboard and an old sampler, but his music was far more than the sum of its parts, a rich urban tapestry that was as much about telling stories as it was making total bangers. “Jamie T is a genuine voice, the sort of untrained, maverick personality that doesn’t come along too often,” said our review back in 2007. “Britain, you’re honoured to have him.” 10 years down the line, we mean it more than ever.