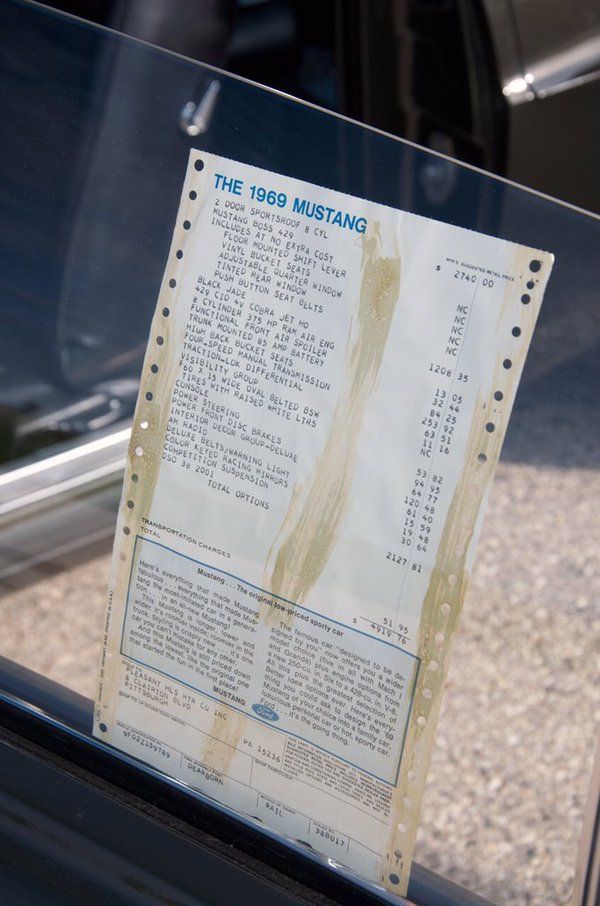 This article relies too much on to. Please improve this by adding. ( July 2015) () The Shaken 'N' Stirred Tour was a by, the former lead singer of the British rock group, in North America and the United Kingdom in 1985.